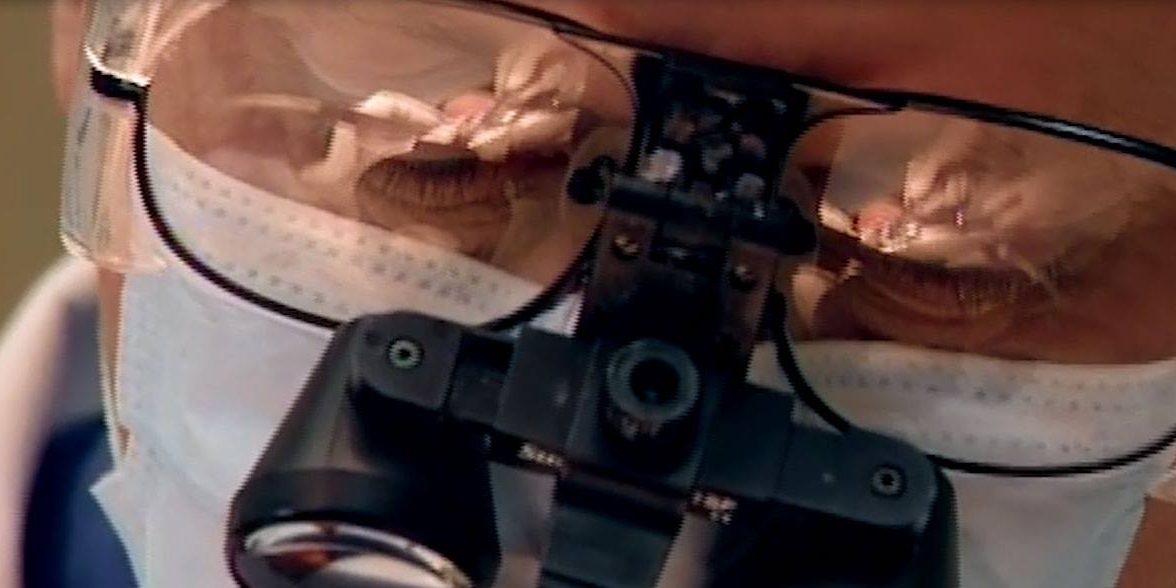 Dental laboratories and technicians in Arizona face virtually zero regulation – a lack of oversight that experts say can put patients at risk.

Labs are not required to register with the state, and there are no health or safety inspections. For technicians who make dental products, Arizona doesn’t require any sort of certification or education.

“Anyone can technically open up a dental lab tomorrow and sell to licensed dentists,” said Bennett Napier, Chief Staff Executive for the National Association of Dental Labs.

Napier said lack of regulation is so hard to fathom or believe that most dentists don’t even know the rules for the dental labs they use.

In a 2009 survey conducted by the American Dental Association, researchers discovered 65 percent of dentists believed dental labs in their state were regulated.

Have questions? Find out what to ask your dentist about dental labs

Figures vary, but tens of millions of Americans have these products in their mouths. And the lack of regulation is nearly universal across the nation.

Experts also told ABC15, the United States is the only non-third-world country that doesn’t have some form of requirements for dental technicians and laboratories.

Only a dozen states require basic registration of dental labs, according to the National Association of Dental Labs. Out those states, only five require technicians to have certification or a minimum level of education.

Arizona is not one of those states.

“I would never have assumed that,” she said.

After having her teeth extracted, Preszler’s dentist sent her a place called Dental Laboratory Services to get dentures.

On the company’s website, it states, “high skilled leveled (sic) employees making our products ‘in house’ for fast and convenient service.”

By “in house,” they mean it literally.

“It’s their primary residence. They live there,” Preszler said.

Looking back, Preszler said the fact the lab was run out of a house is something that should have warned her.

But she said she put her trust in her dentist’s recommendation. It’s something she regrets every day.

“I can’t eat without biting myself,” Preszler said. “The fit is terrible.”

In a civil suit filed against the lab, Preszler claimed her dentures “don’t fit properly, the teeth were yellow, there was a hole in one tooth, the teeth were too big, and the denture set contained 12 teeth instead of the customary 14.”

Dental Laboratory Services is run by Christopher Pettengill, who refused to be interviewed.

Preszler said her experience with Dental Laboratory Services cost her thousands of dollars and years of trouble.

When she went to Arizona’s Board of Dental Examiners, they repeatedly refused to help.

But in the end, there was some justice for Preszler.

Christopher Pettengill, the man who made her dentures, was just found guilty of a misdemeanor in a Maricopa County justice court.  Why?

Preszler refused to give up and dug through state law. She found one statute that caused her to call the Maricopa County Sheriff’s Office.

A MCSO investigation determined when Preszler went to the Dental Laboratory Services, Pettengill did her impressions himself.  While anyone can make dental products in Arizona, taking impressions is considered dental work and can only be performed by someone with a dental license.

Pettengill is due to be sentenced later this year.

ABC15 also found Pettengill was investigated by Surprise Police in a few years ago in a similar case. The case was dropped because the statute of limitations ran out.

Preszler’s dentist, Dr. Corwin Martin, also declined to comment. His attorney sent ABC15 this statement: “Because it is a matter that is in the courts, it would be inappropriate for Dr. Martin to comment on the facts of the case.”

After what happened to her, Preszler wants things to change.

But Napier said most states aren’t aware of the issue. Since faulty dental products don’t often result in deaths or serious injuries, he said there are few high-profile cases that draw attention and lead lawmakers to take action.

In Springfield, Ohio, police had an hours-long standoff with a man found on a street corner firing a gun. When officers searched his home, they found a dental lab being run in the basement.

The home was owned and the lab operated by the suspect’s brother, who was also a convict. The owner said he learned how to make dental products through an education course he took in prison. Napier said Ohio lawmakers are now working on legislation to tighten oversight on dental labs.