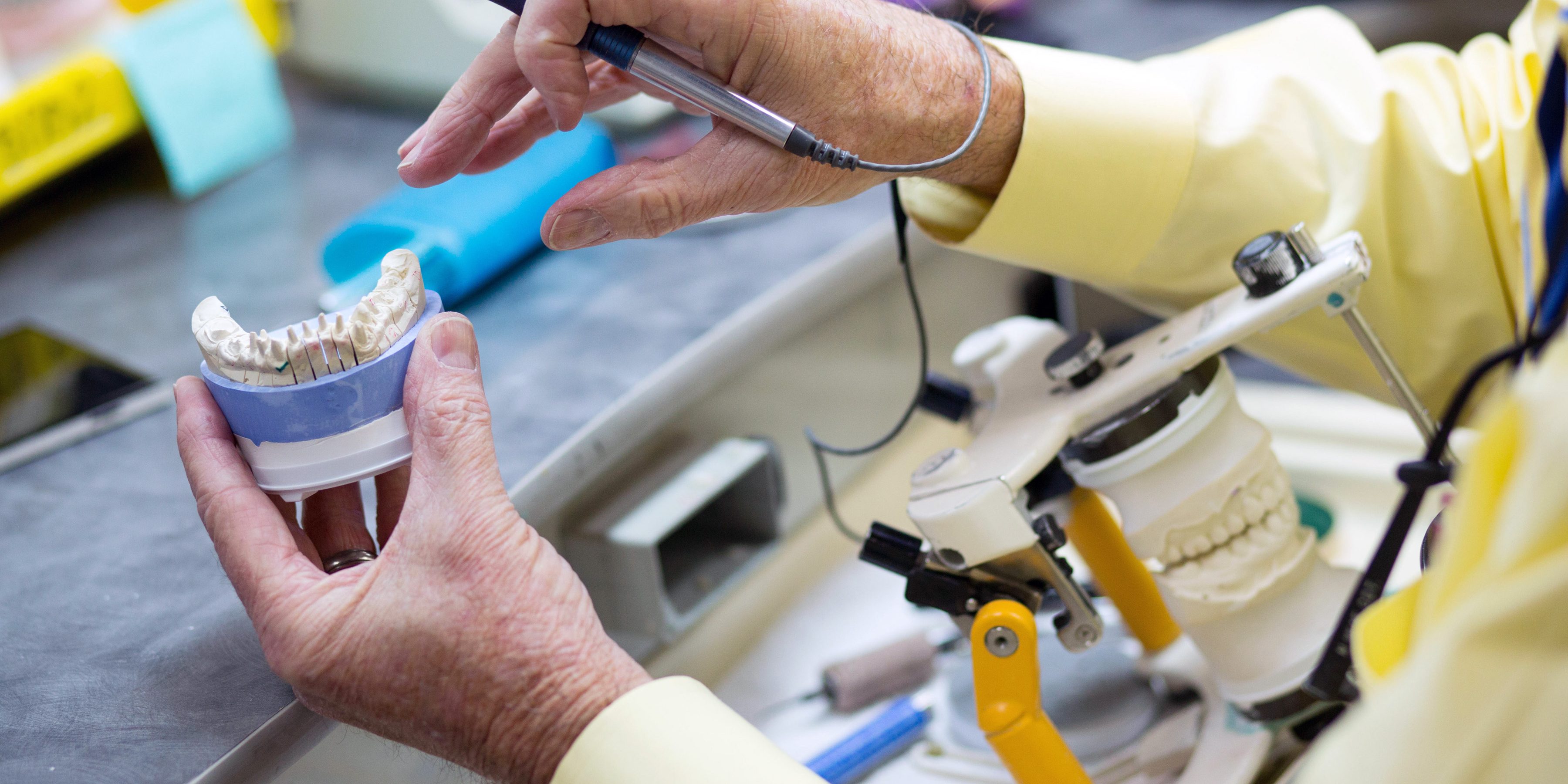 BOSTON (CBS) – Whether it’s a crown, an implant, or a bridge, dental work usually stays with us for life. Today, more of these products are now being imported.

There are no regulations or mandatory inspections before these items are put in a patient’s mouth.

Dickerman Dental Prosthetics in Sharon has made quality a priority for three generations. They use top notch materials and many of the workers have been at their craft for more than 20 years.

Company president Ira Dickerman is concerned patients might be getting devices that aren’t up his standards.

Dickerman believes the products coming in from Mexico, Costa Rica, the Philippines, and China are not as well made as those produced domestically. The National Association of Dental Laboratories estimates up to 40% of these products are now coming from overseas.

Dr. David Samuels, chairman of the Board of Registration for dentistry in Massachusetts, explained there is no oversight of these products by the Food and Drug Administration.

“There are certainly concerns that the metals could have lead in them. That is not a substance you want in your body, or other, even carcinogenic materials,” added Dr. Samuels.

It is not just imports that don’t get scrutinized. Ten states have enacted some type of consumer safeguards for dental labs. Massachusetts isn’t one of them.

Steve Sheehan, a vice president at Straumann USA in Andover, a state of the art dental manufacturer, said someone could literally open a dental lab in their basement if they wanted.

According to Sheehan, many reputable companies have industry certifications, but he still believes government should get involved. “There needs to be a certain amount of trace-ability to the products if something goes wrong. There are issues of warranty when talk about product that fails.”

In the meantime, experts say it’s OK to ask a dentist if they know where their products are made, and if they use a lab certified by an industry trade association.

Ryan Kath
Ryan Kath is an award-winning investigative journalist who joined WBZ-TV in March 2015 as an I-Team Correspondent for WBZ-TV News. Kath joined WBZ-TV from KSHB-TV in Kansas City where he spent eight years, the last four as an investigativ…